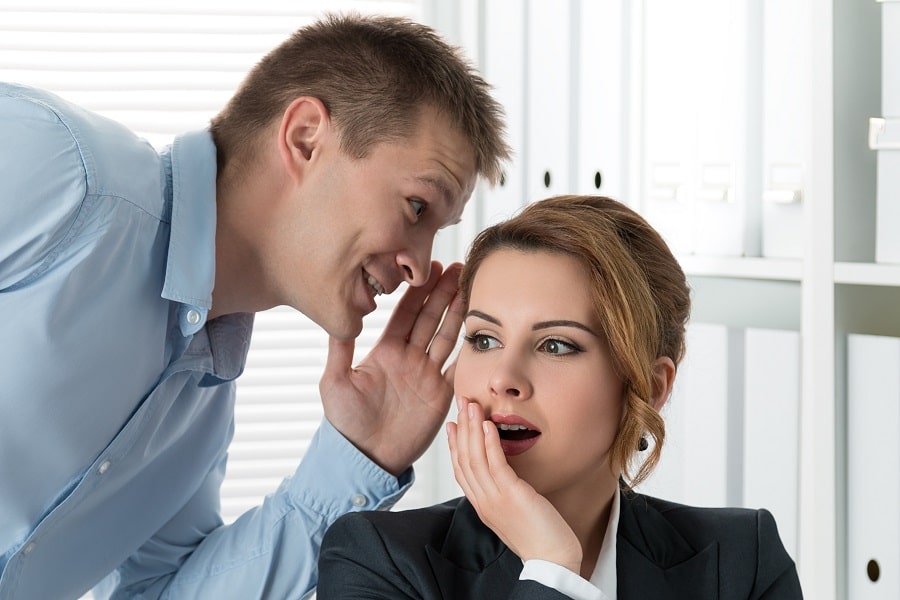 The Bible says that “a whisperer separates the best of friends” (Prov. 16:28). In catalogs of various sins, Paul lists “whisperers” (Rom. 1:29) and “whispering” (2 Cor. 12:20). The Biblical emphasis is not on the volume of that which is being spoken but on the content and the communicators that are involved. Other translations use the word “gossip” or “gossips” instead, emphasizing the nature of the conversation is not one in which a Christian should be engaged.

Do you find yourself “talking about others” when they are not around and “saying things” that you “ought not” (1 Tim. 5:13) in a hush-hush tone? God views such as sin! Do we?