Abraham was a man of great faith. He trusted, without wavering, in the promises of God (Rom. 4:20-21). Yet, Abraham accepted that he would never see the fullness of God’s promises on this earth. He did not put his hope on this earth. He, along with the other patriarchs, “confessed that they were strangers and pilgrims on the earth” (Heb. 11:13). Knowing that this earth was not their home, they continually sought “a homeland” (11:14), “a heavenly country” (11:16), continually “looking for the city…whose architect and builder is God” (11:10). They knew that no earthly city would be their eternal home, “for He has prepared a city for them” (11:16). 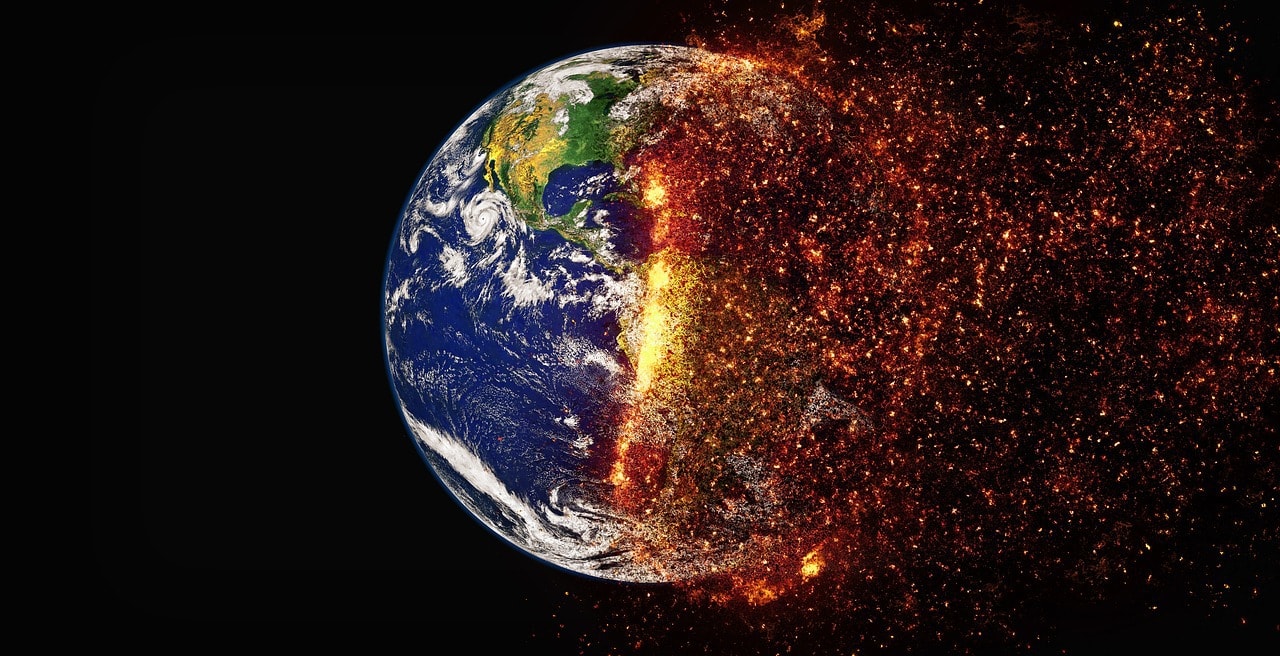 When the writer of Hebrews was concluding his letter, he called to mind this faith and hope that Abraham had, not in something on this earth, but in something prepared by God. The writer resolved, “For here we do not have a lasting city, but we are seeking the city which is to come” (13:14). What a glorious day that will be! Are you seeking the city of God? It’s going to be out of this world!