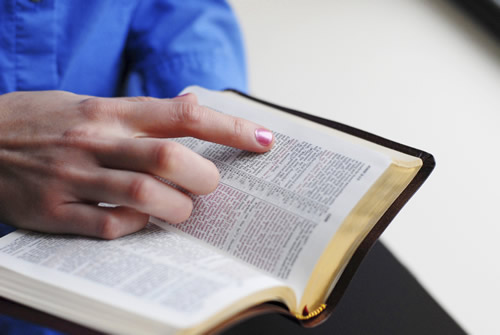 When Apollos is introduced to the reader in Acts 18, he is described as being “mighty in the Scriptures” and “instructed in the way of the Lord” (18:24-25). I have known some men who I considered to be “mighty in the Scriptures.” I stand in awe of such men. I would imagine that the brethren in Ephesus were impressed with Apollos. Sometimes, the tendency is to believe and accept whatever such teachers say, for they know so much and “who am I to question?”

However, Scripture lets us know that Apollos was in error when it came to the topic of “baptism” (18:25). So, Aquila and Priscilla, rather than either (1) believing what Apollos said because he knew so much, or (2) remaining silent when they realized he was in error, “took him aside and explained to him the way of God more accurately” (18:26).