Do you suppose that the Jews respected Nebuchadnezzar, when he besieged their home nation of Judah, when he took them captive and when he carried them back to Babylon as his prisoners of war? Yet, it is under his rule as tyrant king that the Lord revealed to him and to His people “that the Most High rules in the kingdom of men, and gives it to whomever He chooses” (Dan. 4:17, 25, 32). 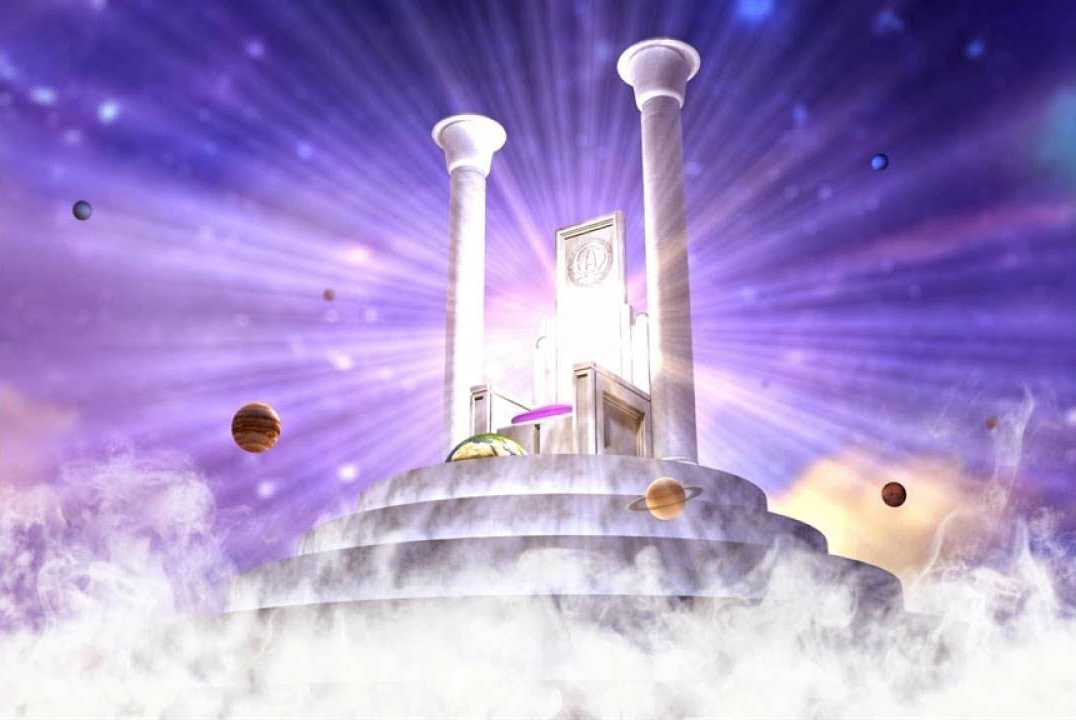 The primary lesson was for that arrogant man to know his place in the affairs of the Most High God. But, there is also a lesson for every man, including us today.