After Lydia and her family were baptized into Christ (in Acts 16), Paul cast a demon out of a certain slave girl, which enraged her masters. A multitude was stirred up against Paul and Silas, who were “seized,” “dragged into the marketplace,” “beaten with rods” with “many stripes,” thrown “into the inner prison” with their feet “fastened…in the stocks” (16:19-24). Although a providential earthquake led to the conversion of the jailer and his family, Paul and Silas were still prisoners. Upon their final release from prison, they went to Lydia’s house and saw the brethren. The text says, “They encouraged them 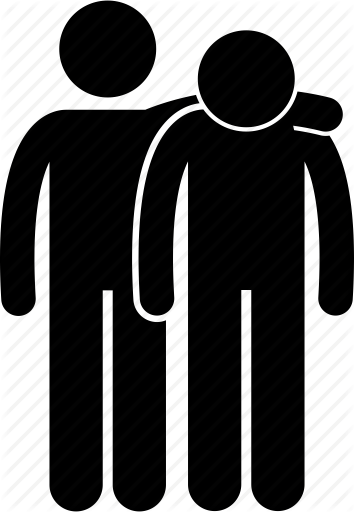 and departed” (16:40). In this context, who needed the encouragement? Surely Paul and Silas did after all that they had endured. However, they were the ones doing the encouraging instead. Think about that!