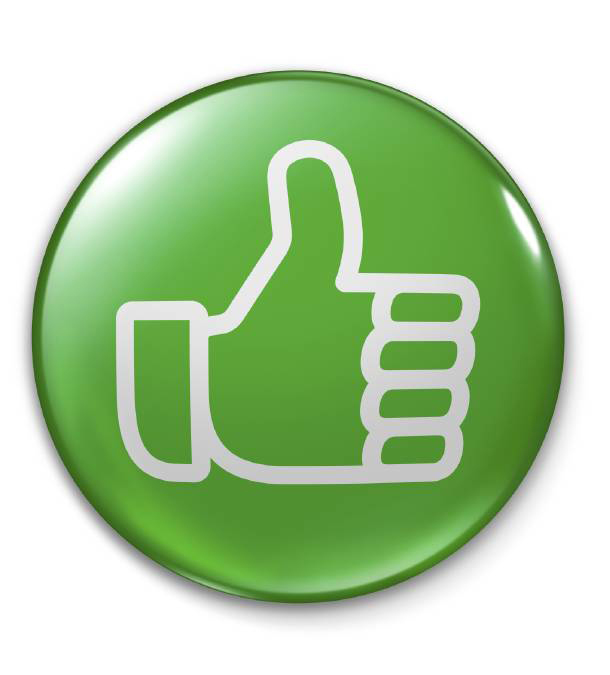 That same Greek word is found in Romans 1:32, after a long listing of “unrighteous” deeds. The text states that “those who practice such are worthy of death,” but they are not the only guilty ones in this text. The “righteous judgment of God” is also directed against those who “approve of those who practice” the evil deeds. The word “approve” is from the Greek compound word sun (“with”), eu (“well”), dokeo (“to think”). Thus, it literally means, “to think well with.”

Read Romans 1. Do you “think well with,” agree with or approve of any of the unrighteousness detailed in verses 18-32 (including the practice of homosexuality)? God’s judgment is just as real against those who “approve” as it is against those who “practice.” Give that some thought.